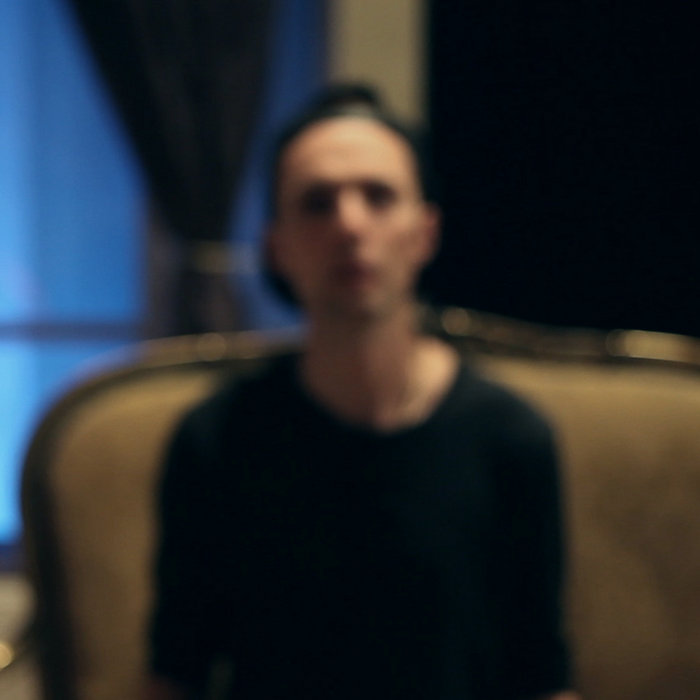 Why would I try to understand it
when it's so far beyond my mind?
It's like anything you end up getting used to
when it's what happens all the time

Why would I try to get away from it
when maybe this is just where I belong?
It's like anything that ends up coming true to me
when there's noone here to tell me that it's wrong

Allie is a solo artist from Berlin who released his 4th album in June '15 on Motor/RaR.
The first 2 were homerecorded and released with Ramin Ton, a Berlin-based gang. He co-scored a film with Paul Giamatti and then played solo shows in New York, Paris and all over Germany.
His 3rd album Uncanny Valley was recorded at Clouds Hill Recordings in Hamburg and came out in March '13. ... more

Bandcamp Daily  your guide to the world of Bandcamp

Guest hosted by Tamar Osbourn aka Collocutor and Toshio Matsuura.